By law you should not be discriminated against based on age, sex, religion, race, disability, or ethnicity. Call if you feel your rights have been violated.

In Many Cases, a Consultation Call Is Free
Reach Out Today

The federal government, most states (including Pennsylvania), and several cities (including Philadelphia) have passed laws that prohibit employers from discriminating against their employees based on certain characteristics. Under such laws, employers may not treat an employee within such a “protected class” less favorably than a similarly situated employee outside of that protected class unless the employer can establish a legitimate business reason for the differing treatment.

Some of the characteristics that may not be used to discriminate against employees include:

Pregnancy discrimination is also against federal and most states’ laws.

If you think you have been subject to illegal discrimination in the workplace, contact employment discrimination lawyer Steve Kunkle of Kunkle and Sennett in West Chester, PA.

There are several other laws that provide various kinds of protection to employees.

Included within this Title VII ban on harassment is a prohibition against sexually hostile work environments. Sexual harassment is among the most common form—and most widely misunderstood—types of discrimination. It also imposes among the most intricate requirements on its victims, including a requirement that the employee asserting a claim for sexual harassment comply with the employer’s internal complaint procedure before pursuing a case in court. Nevertheless, the tide has been turning for the past decade, and courts and juries have become more cognizant about them and more willing to punish employers who permit it to occur.

The Equal Pay Act is a federal law that prohibits an employer from using gender as a basis for unequal pay for the same or substantially similar jobs. Employers are permitted to use specific characteristics, such as years of service or training and educational background, to differentiate in salaries paid to male and female employees engaged in the same work.

The Pregnancy Discrimination Amendment to Title VII of the Civil Rights Act of 1963 (PDA) is a federal law that prohibits employers from discriminating against female employees on the basis of pregnancy. In general, with certain exceptions, the PDA prevents employers from refusing to provide short-term pregnancy leave and from refusing to permit employees from returning after giving birth.

The Family and Medical Leave Act (FMLA) is a federal law that requires covered employers (those with more than 50 employees within a 75 mile radius) to allow eligible employees (those with at least one year of service and 1,250 hours worked in the past year) to have up to 12 weeks of unpaid leave in a calendar year for their own or their family member’s serious medical condition. In general, with certain exceptions, the FMLA requires such employers to provide such leave, even in increments as small as part of a day (e.g., to go to chemotherapy treatments). The FMLA also requires employers to permit employees to return from FMLA leave once they are cleared to do so by their healthcare providers.

There are federal and state laws that provide varying degrees of protection to employees who make good faith claims (“blow the whistle”) concerning their employers misuse of public funds or other kinds of wrongful conduct. Generally, this wrongful conduct has to involve taxpayer dollars, and we typically see it in the field of Medicare or Medicaid fraud by healthcare providers, as well as securities law violations, but it can occur in a myriad of employment situations. A particularly active emerging area involves employer coverups and failures to disclose security breaches resulting in large-scale exposure of customers’ private information.

Do You Believe You Have Been Subject to Employment Discrimination or Retaliation?

As a practical matter, the law still strongly favors employers, and these kinds of cases are time-consuming and expensive for the plaintiff’s employment lawyers to bring to trial. Having said that, Steve has been representing employees in such matters since 1989, after representing employers on the other side of such cases with a major national law firm since 1982. You can expect honest, understandable, and helpful advice if you contact Steve Kunkle, and you will receive top-quality legal representation if your matter is one that Kunkle and Sennett is able to take on.

Contact West Chester, PA employment discrimination attorney Steve Kunkle for evaluation of your case and to find out if you might be eligible to recover compensation. 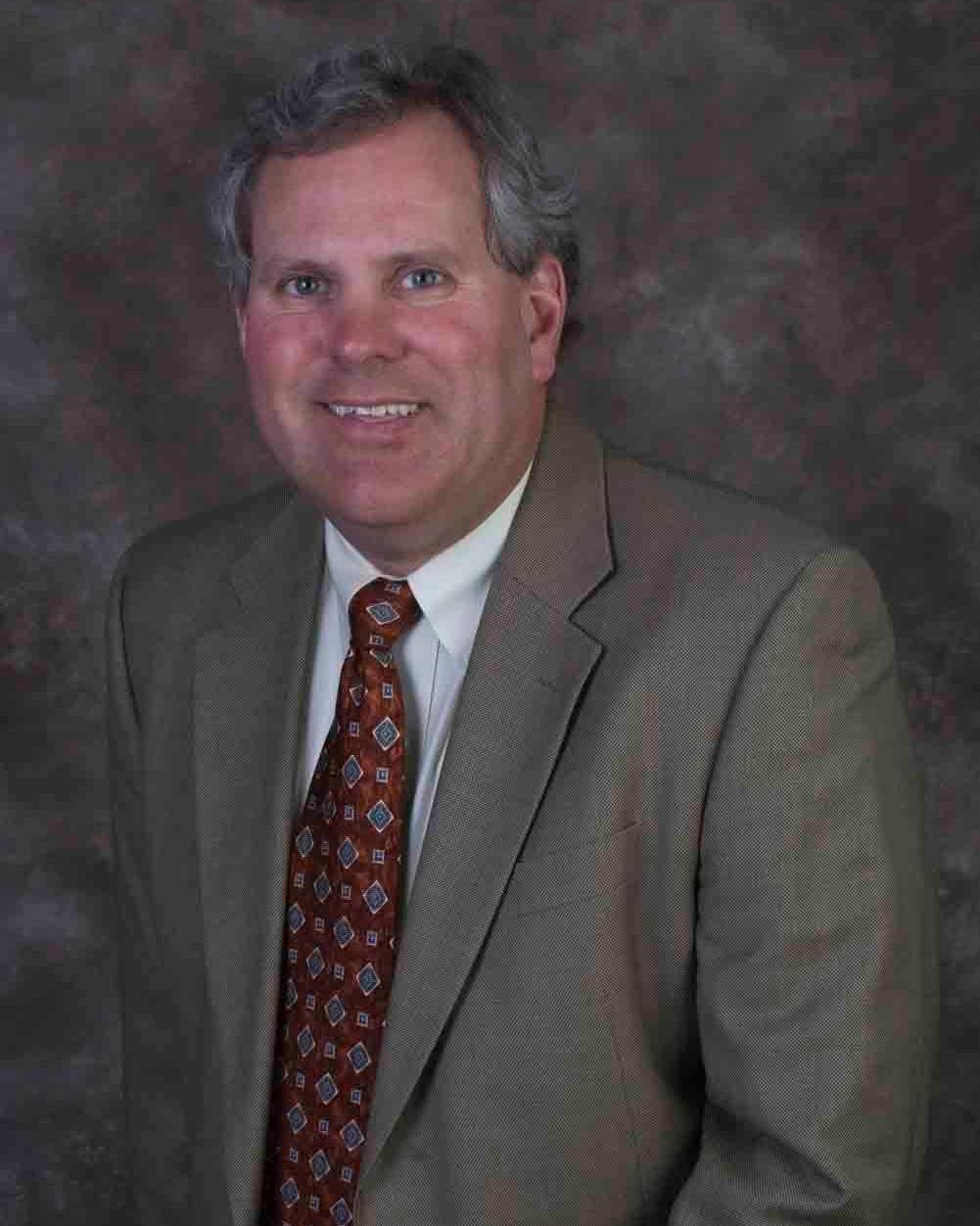 Steve Kunkle graduated from Dartmouth College in 1979 and the University of Pennsylvania School of Law in 1982. His primary areas of practice have been in the fields of employment and civil rights litigation, veterans’ benefits, personal injury litigation, and more recently, transactional and employment risk management matters for his business clients. In the employment area, Steve handles a broad range of compensation and benefit matters, long-term disability, pension, retention bonus, and change in control matters, severance agreements, FMLA and other statutory employment claims, wrongful termination, sexual harassment, wage and hour disputes, and ...

My boss has been harassing me. What should I do?

Apart from this, you should document all incidents of harassment and communicate your request that the harassment end to both your boss and your human resources representative, both verbally and in a confirming writing (e-mail is fine).

By doing this, you provide yourself with legal protection against retaliation by your employer for raising the complaint of harassment and preserve your right to make a claim in court if the harassment continues.

Have you been experiencing harassment at work? Please contact our West Chester, PA law firm to speak to one of our experienced attorneys.

My boss is asking me to meet him [or her] outside of the workplace for work tasks, and that makes me very uncomfortable. What should I do?

Document the request, go to your human resources representative and describe your concern, and ask for the opportunity to not have to meet your boss off-site. Do you best to provide reasonable justification for your concern and to provide alternatives to the need for off-site meetings.

Seek the advice of experienced legal counsel if your request is unreasonably denied or if you are subject to retaliation for making it. Contact Kunkle and Sennett today.

My employer just fired me, and I am [over 40 years old, a woman, a man, black, white, disabled]. Isn’t that illegal?

It may be, if your employer did not have a legitimate business reason for terminating you or if your employer treated you differently than other employees who were not in your protected category and who engaged in similar conduct.

Do you think you've experienced discrimination from your employer? Please call Kunkle and Sennett for more information.

Thanks - We received your message and someone from our office will be contacting you shortly.

If you have difficulty using our website, please email us or call us at (610) 692-8911
View the ADA Accessibility Statement
Turn on ADA Views