Meet the Team at Kunkle and Sennett 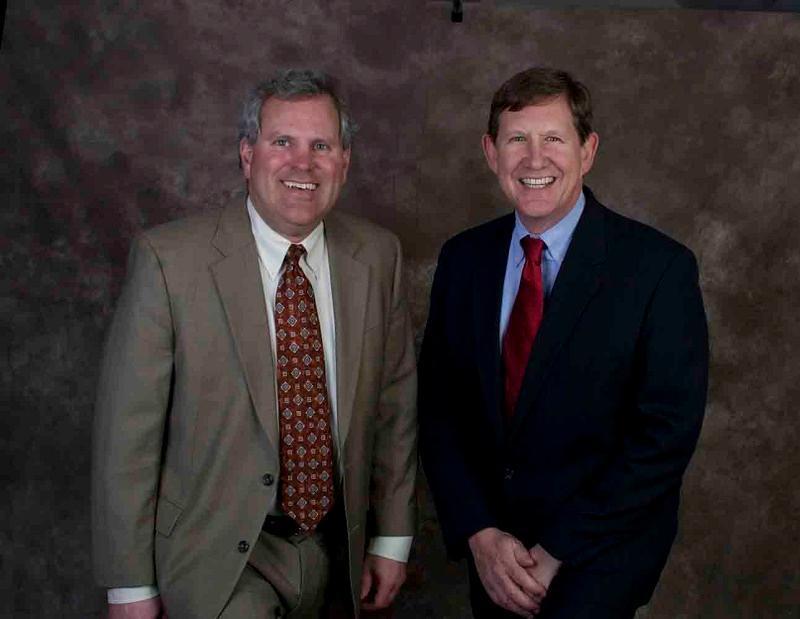 The combined expertise of Steve’s and Tom’s many years of legal practice offered their clients enhanced personal service and legal representation. Steve and Tom have been together for nearly 20 years and are proud of the service they have rendered to their many clients since forming their partnership. They continue in their commitment to unmatched personal service as attorneys in West Chester, PA. 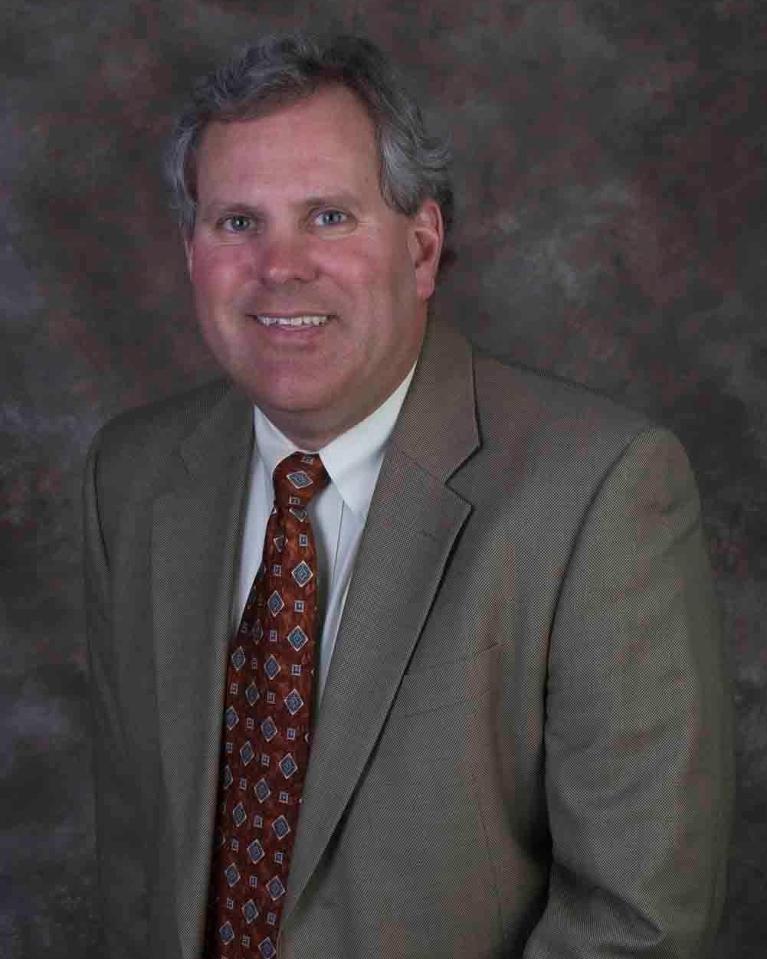 Steve Kunkle graduated from Dartmouth College in 1979 and the University of Pennsylvania School of Law in 1982. His primary areas of practice have been in the fields of employment and civil rights litigation, veterans’ benefits, personal injury litigation, and more recently, transactional and employment risk management matters for his business clients. In the employment area, Steve handles a broad range of compensation and benefit matters, long-term disability, pension, retention bonus, and change in control matters, severance agreements, FMLA and other statutory employment claims, wrongful termination, sexual harassment, wage and hour disputes, and discrimination matters.

He represents primarily individuals these days, but throughout his career, he has represented a variety of manufacturing corporations, banking and other financial institutions, and institutions of higher education, as well as pro-bono clients. He has been admitted to practice before all Pennsylvania courts, federal district courts in Pennsylvania, New Jersey, Maryland, and Ohio, and federal appellate courts in the Third and Sixth Circuits, and the U.S. Court of Veterans Appeals.

Steve has been selected several times by his peers as a “Top Employment Lawyer” in the annual Main Line Today Top Lawyers issues. When not practicing law, Steve has served as a board member and volunteer for Safe Harbor of Greater West Chester, the Volunteer English Program of Chester County, and Calvary Lutheran Church of West Chester. 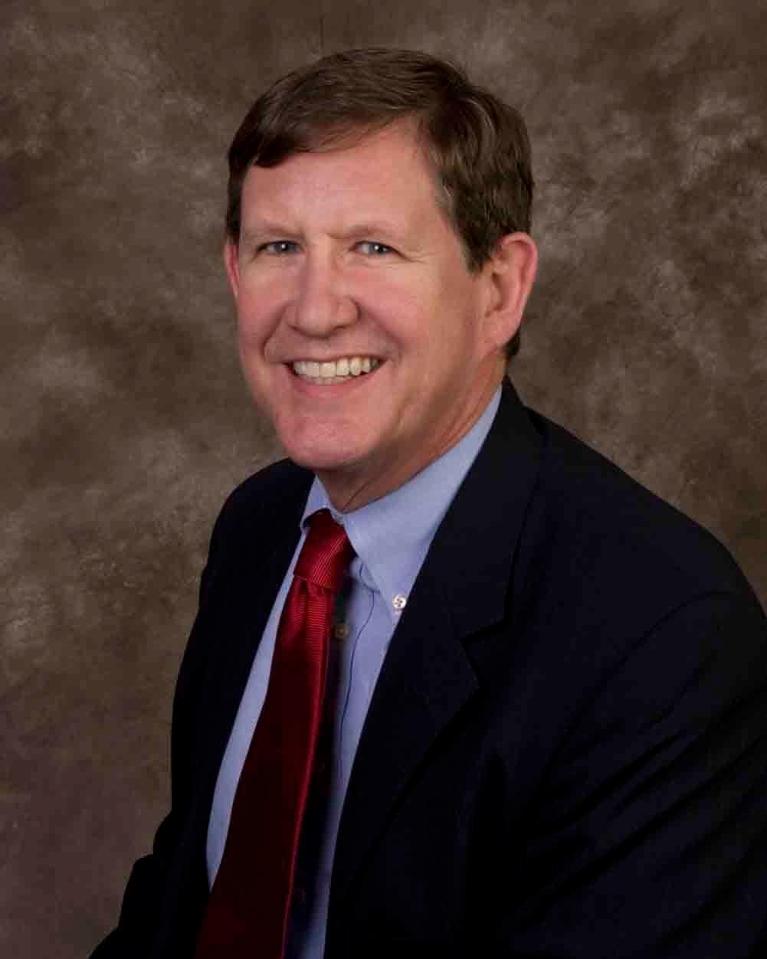 He graduated from Cornell University in 1978 where he studied history, played rugby, and worked his way through school tending bar, where he would dispense not just drinks but advice. His studies included courses on the history of our great nation, and he was moved by the noble role our courts could play in protecting the rights of the less fortunate. He earned his law degree from Villanova University in 1982, where he was a member of the Moot Court Board and a proud member of the Garey Hall Rugby Club.

Tom has handled cases in Pennsylvania as far west as Pittsburgh, and still handles matters in State College, Harrisburg, Scranton, Allentown, Reading, and Lancaster, although most of his cases are in Philadelphia and the surrounding counties.

Tom is well known for his “house call” policy. Don’t worry if you can’t get to his office, he will come to you. Tom knows that any time you need to engage a lawyer, that alone is stressful, but on top of that, Tom often finds that the work injury makes it hard for the client to travel, and the client does not need the additional hardship of coming to an office when dealing with the already stressful issues of being out of work and in pain.

Tom no longer plays rugby, having hung up his cleats long ago.

See More Testimonials
If you have difficulty using our website, please email us or call us at (610) 692-8911